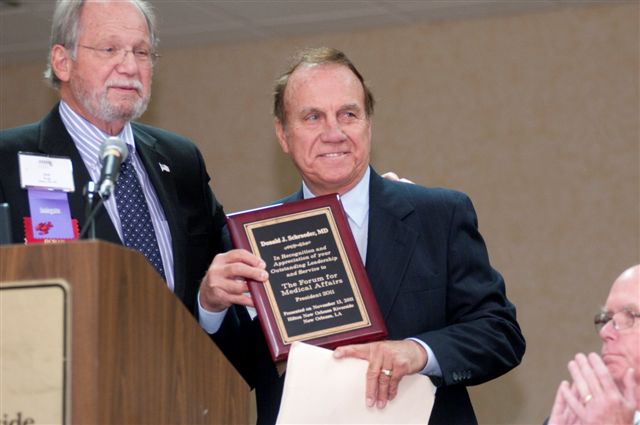 Statement of Need:
Health system reform has accelerated the movement toward quality, value, accountable care and integration. While the majority of physicians in the U.S. still practice in private practice settings, there is growing evidence that physicians are moving toward a variety of new practice models to meet the anticipated changes precipitated by the Affordable Care Act. Some of the new practice models include IPAs that focus on coordinated care, accountable multispecialty groups, and large integrated systems of health care delivery. This program will look at each of these models, explore their pros and cons, their impact on physicians, patients and their relationship, and how physicians at various stages of their careers can adapt to and benefit from a potential practice setting transformation. read more

Mauro Ferrari, PhD
Dr. Ferrari was born in Italy on July 7, 1959. He received his degree of Dottore in Matematica from the Universita’ di Padova (1985) before moving to the United States, where he was awarded his MS (1987) and PhD (1989) from the University of California at Berkeley, in Mechanical Engineering. He served as a Ricercatore (assistant professor) in theoretical and applied mechanics at the University of Udine (Italy, 1988-1990) concurrently with his doctoral studies at Berkeley.

He began his academic career at the University of California Berkeley in 1991, as a tenure-track assistant professor jointly in the Departments of Materials Science and Engineering, and Civil Engineering (Structural Engineering, Mechanics and Materials). In 1995 he was awarded tenure at the Associate Professor rank, both in Materials Science and Engineering, and Civil Engineering. While at Berkeley he also joined the faculty of the UC San Francisco/Berkeley Bioengineering Program, the faculty of the Applied Science and Technology Program, and the faculty of the Biophysics Program. He was the Founding Director of the Berkeley’ s Biomedical Microdevices (BioMEMS) Center. In the summer of 1998 he was a Visiting Research Scientist at the Microtechnology Center at the Lawrence Livermore National Laboratory. read more 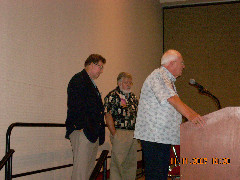 Jon M. Kingsdale, PhD
Jon Kingsdale is the Executive Director of the Commonwealth Health Insurance Connector Authority, an independent authority established under Massachusetts’ landmark health reform legislation of 2006, to promote coverage of the uninsured. He works with a broadly representative Board of Directors to develop key elements of the health care financing policy in Massachusetts, develop and implement new programs, and build a capable organization.
As a senior executive at the Tufts Health Plans for almost twenty years, Dr. Kingsdale was responsible for strategic planning, product development, public affairs and government relations. He led major product initiatives including the development of various new HMO benefits for the group market (including tiered-network HMO and POS plans), New England’s largest Medicare + Choice HMO, and consumer-directed health plans.
His work experience also includes executive roles in strategic planning and reimbursement at Blue Cross Blue Shield of Massachusetts, research on hospital finances at the Harvard School of Public Health, policy issues consulting in Washington, D.C., and reporting for Forbes Magazine. read more

James F. Battey, Jr.     NIH and Stem Cells
James F. Battey, Jr. received his Bachelors of Science degree in Physics from the California Institute of
Technology in 1974. He received an M.D. and Ph. D. in Biophysics from Stanford University School of Medicine
in 1980. After receiving training in Pediatrics, he pursued a postdoctoral fellowship in Genetics at Harvard
Medical School under the mentorship of Dr. Philip Leder. Since completing his postdoctoral fellowship in 1983,
he has held a variety of positions at the National Institutes of Health, serving in the National Cancer
Institute, National Institute of Neurological Disorders and Stroke, and the National Institute on Deafness
and Other Communication Disorders. Currently he is the Director of the National Institute on Deafness and
Other Communication Disorders, and also serves as the Chair, NIH Stem Cell Task Force. He has been married
for 22 years to Frances Battey, and has two sons, Michael and JJ. read more